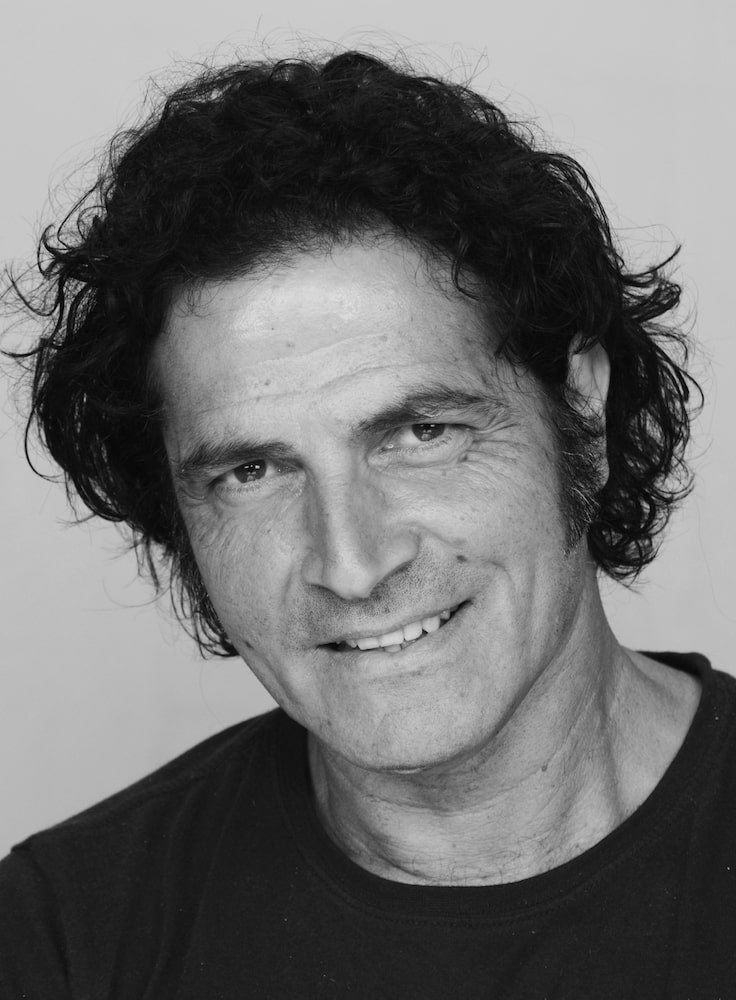 Mark Andrew was born in Melbourne and spent most of his childhood in Malta in the Mediterranean. He started performing to large audiences in plays and festivals when he was 8 years old. On his return to Australia in 1983, he appeared on the television show New Faces. Throughout his career he has been acting, entertaining, and now a host at a property called ‘MALI’ he shares with his wife Lisa Curry in the Sunshine Coast Hinterland, Queensland.

Mark studied acting and has had a few roles in TV drama such as : NEIGHBOURS, RUSH, SECRET LIFE OF US, FAT PIZZA, and others and has appeared in TV commercials aswell, but he is well know for his Character Impression Roles.

In early 2020, Mark created a Maltese comical Character named ‘Marku The Maltese from Gozo’ and has engagement on social media from all around the world. With a few video blogs per week his following is increasing daily.

Mark’s entertainment career kicked off In 1992 when he formed a Rock n Roll band, Blue Suede Dudes, playing many Melbourne venues and also supporting Chubby Checker on his Australian tour.

In 1995 he featured as Buddy Holly in a Legends Revival Concert at Dallas Brooks Hall. He then created his own Dead-Set Legends show performing as Buddy, Lennon, Jim Morrison and Elvis.

In 2009 Mark was invited to perform his Elvis Tribute for Joe Esposito, Elvis’ own Road manager and best Man at his wedding, Joe’s comments were:

“Mark You did an absolute fantastic tribute to Elvis and it brought back so many memories, You sang from the heart just like Elvis did”

Mark, a trained actor has a natural versatile talent to capture the essence of many characters such as: Austin Powers, Dean Martin and Tom Jones, performing his signature show “Legends Showcase” and on other occasions performs as Buddy Holly, John Lennon & Jim Morrison. He also makes a true to character impression of Danny Zuko in his Grease Tribute Show. 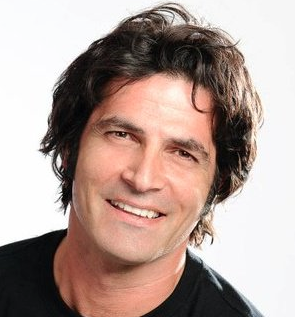 In recent years, Mark has been invited many times including 3 years in a row to headline “The Parkes Elvis Festival” , he has also toured Canada & USA performing various versions of his LEGENDS & ELVIS shows, selling out consecutive shows with standing ovations.

“I’m very impressed, you do great justice to my Good Friend’s Legacy, and I don’t say that very often” ( Jerry Shilling, Elvis’s closest friend) – a guest of the WINTERSUN Festival 2011 and Mark Andrew’s show.

Mark has also organized events including 3 Cruises on the Rhapsody of the Seas, Daydream Island and short Cruises in Sydney & Melbourne. He is currently organizing a trip to Memphis in 2017 and sold out 2.5 coaches already.

Mark has the respect from the fans entertainers and VIP’s who worked with Elvis and has organized VIP’s to come out to Australia previously.

Mark Andrew is a versatile actor performer and has also appeared in Television commercials, a few guest roles in TV dramas, & movies . Apart from entertaining on stage he enjoys to be in front of the camera and exploring the depths of method acting which he studied for many years.