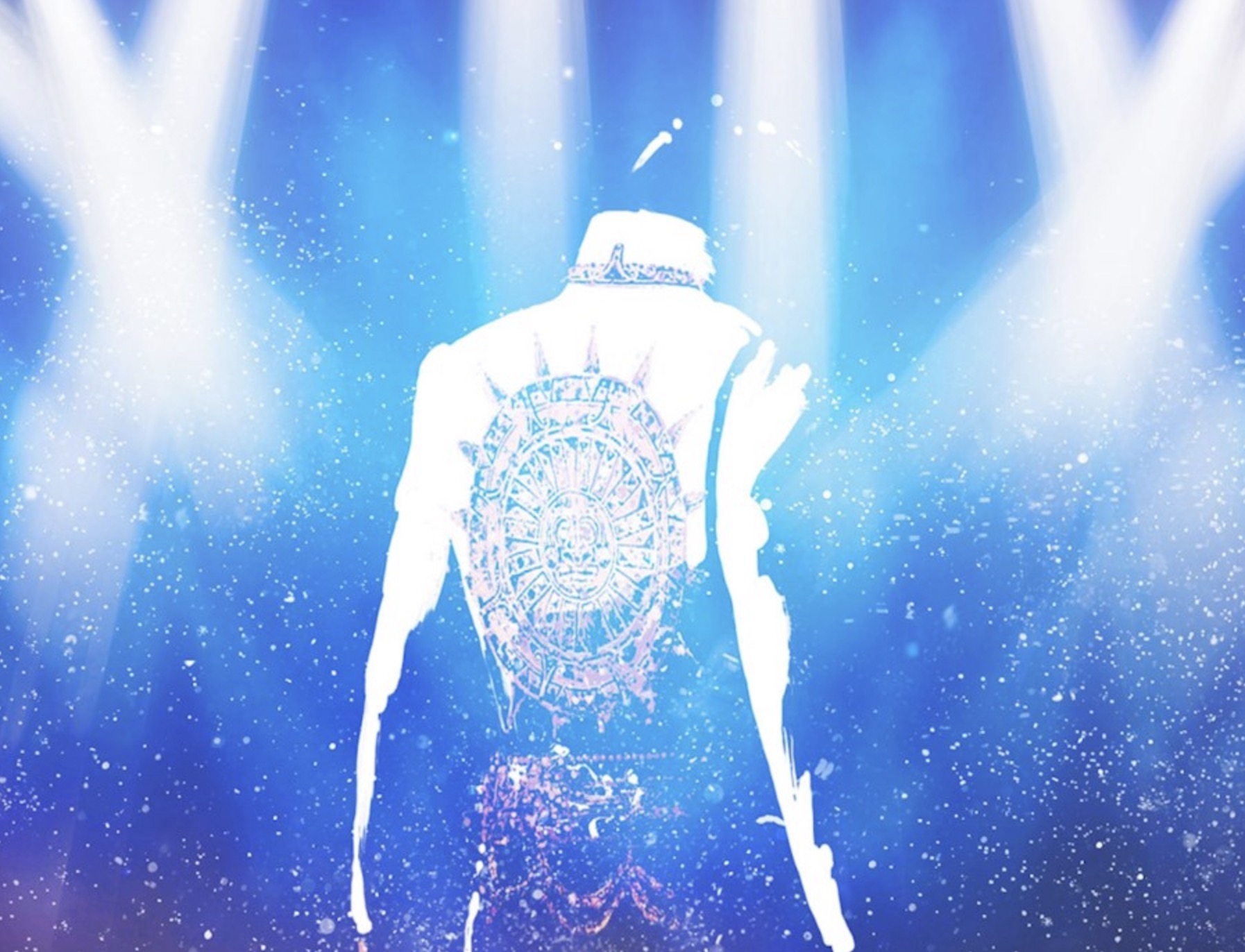 ELVIS was known as the king. The King of Rock n’ Roll. There was no one Artist in the world bigger than ELVIS which is why his name was and always will be written in caps.

At the height of his fame there was no one bigger in the world of entertainment. So much so that when he died prematurely at just 42 in 1977 the news placards read ‘The King is Dead,’ even in England.

If any of his fans feared his star would fade, they were gladly mistaken. Not only does he sell more records today than when he was alive but his fan clubs around the world have grown along with the legend. There are estimated to be 30,000 Elvis impersonators on the planet but there are very few good ones and only a handful of great ones. The Final Encore, features one of those great ones, the incomparable Mark Andrew as ELVIS in the biggest ELVIS concert ever staged anywhere in the world.

The largest group of performers that ELVIS ever shared a stage with was 47 musicians and singers. King of the World, the Final Encore, at Melbourne’s magnificent Hamer Hall will feature over 100 musicians and singers on stage, more than double the King ever worked with. You can be in the audience for this historical, record breaking event that is never likely to be repeated and coinciding with the 43rd Anniversary of the King’s sad passing.

This event will be talked about for years to come and people will ask “were you there for King of the World – The Final Encore?” Well you can be.